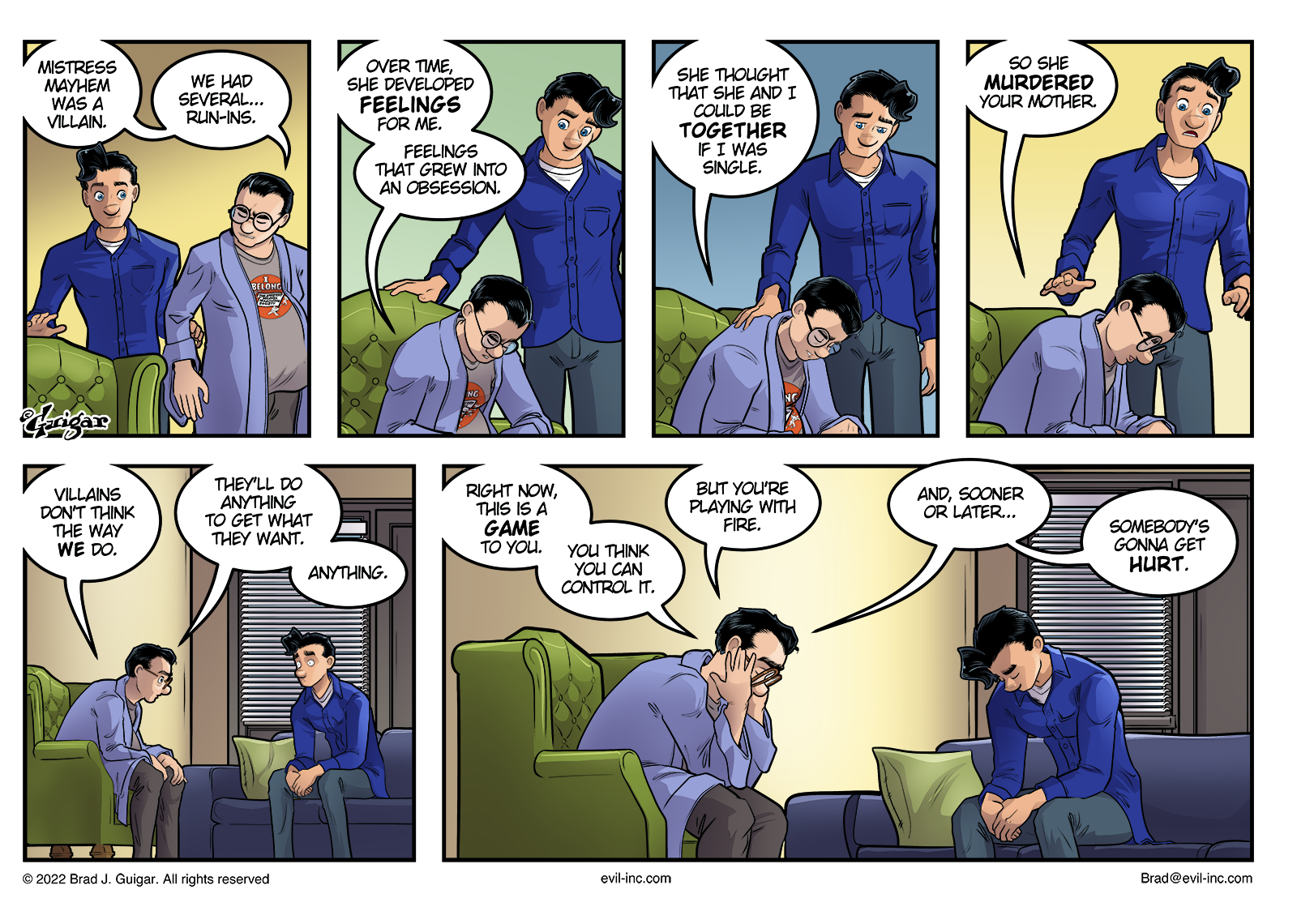 Cartoonists Dave Kellett and Brad Guigar share their thoughts on Kickstarter's recent announcement that they're switching their service to blockchain technology. Today's show is brought to you by Wacom! Wacom is the maker of the powerful, professional, portable Wacom One!

Join Brad Guigar and his friend Dave Kellett every week as they talk comics and making a living from comics.