How to make a square-format video in iMovie 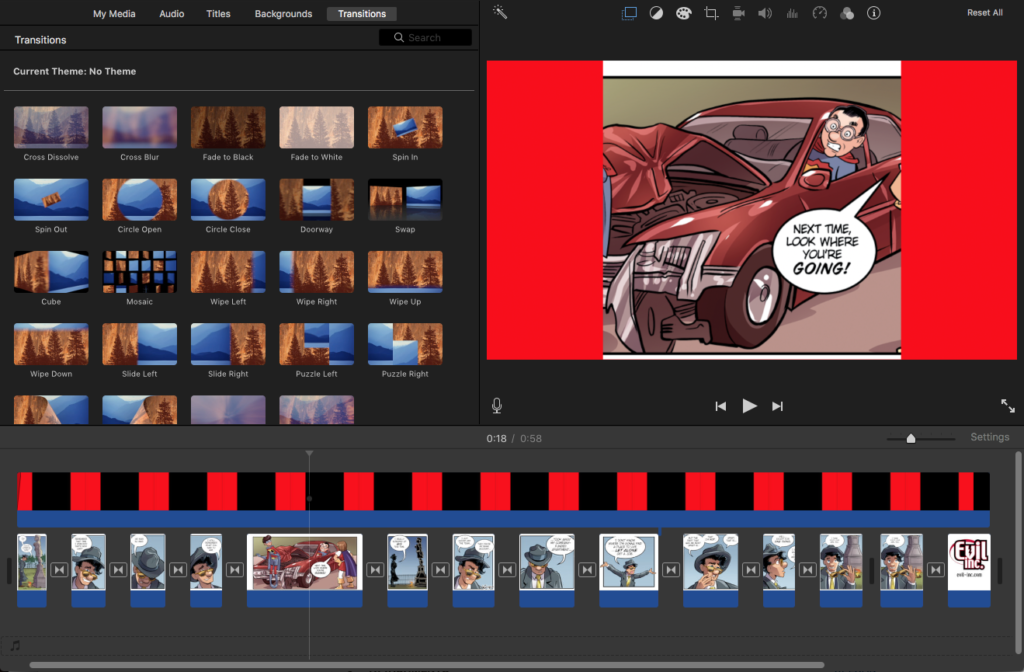 Exclusive for my Webcomics.com subscribers: iMovie is a great tool for producing quick and easy video to promote your comic on social media. However, it has only two options for aspect ratios — Widescreen (16:9) and Standard (4:3). Unfortunately, these aren’t good fits for social media — particularly Twitter, Instagram and Tik Tok. After struggling with several workarounds and stopgap measures, I finally developed a clever way to get the square shape I want without learning more complicated software like Premiere Pro. Here's a simple step-by-step tutorial.

This episode of ComicLab is sponsored by Wacom! On this week's show, the ComicLab guys talk about buying advertising. Actually, the discussion centers more closely on where NOT to buy ads. Then they advise a writer who is on their third draft and struggling to get to a finished version. And finally, the guys discuss what comics do better than any other medium. But first, we can learn a lot about comics craft in watching "The Madalorian." Questions asked and topics covered... Limited-edition ComicLab enamel pins are now available at newevilbook.com and sheldonstore.com! You get great rewards when you support ComicLab on Patreon Brad Guigar is the creator of Evil Inc and the editor of Webcomics.com Dave Kellett is the creator of Sheldon and Drive. Listen to ComicLab on... ComicLab is hosted on Simplecast, helping podcasters since 2013. with industry-leading publishing, distribution, and sharing tools. 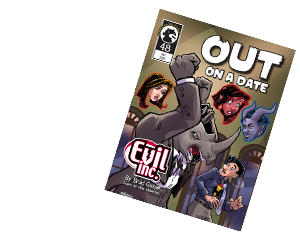 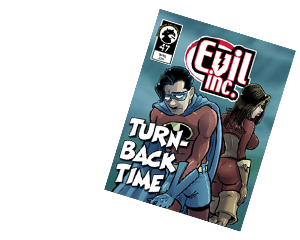 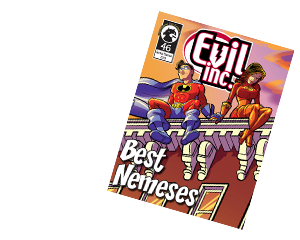 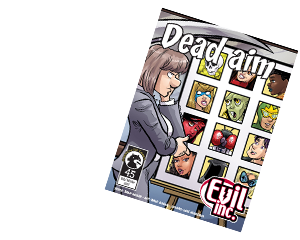 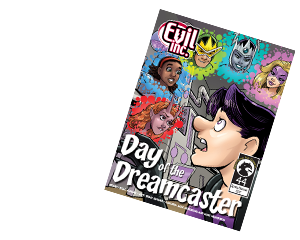 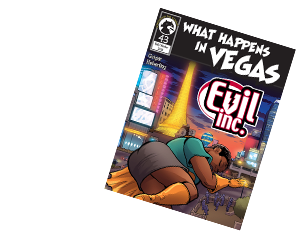 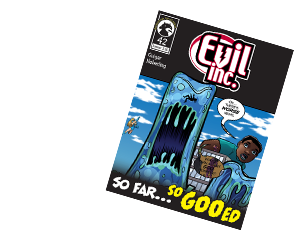 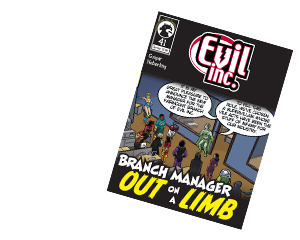