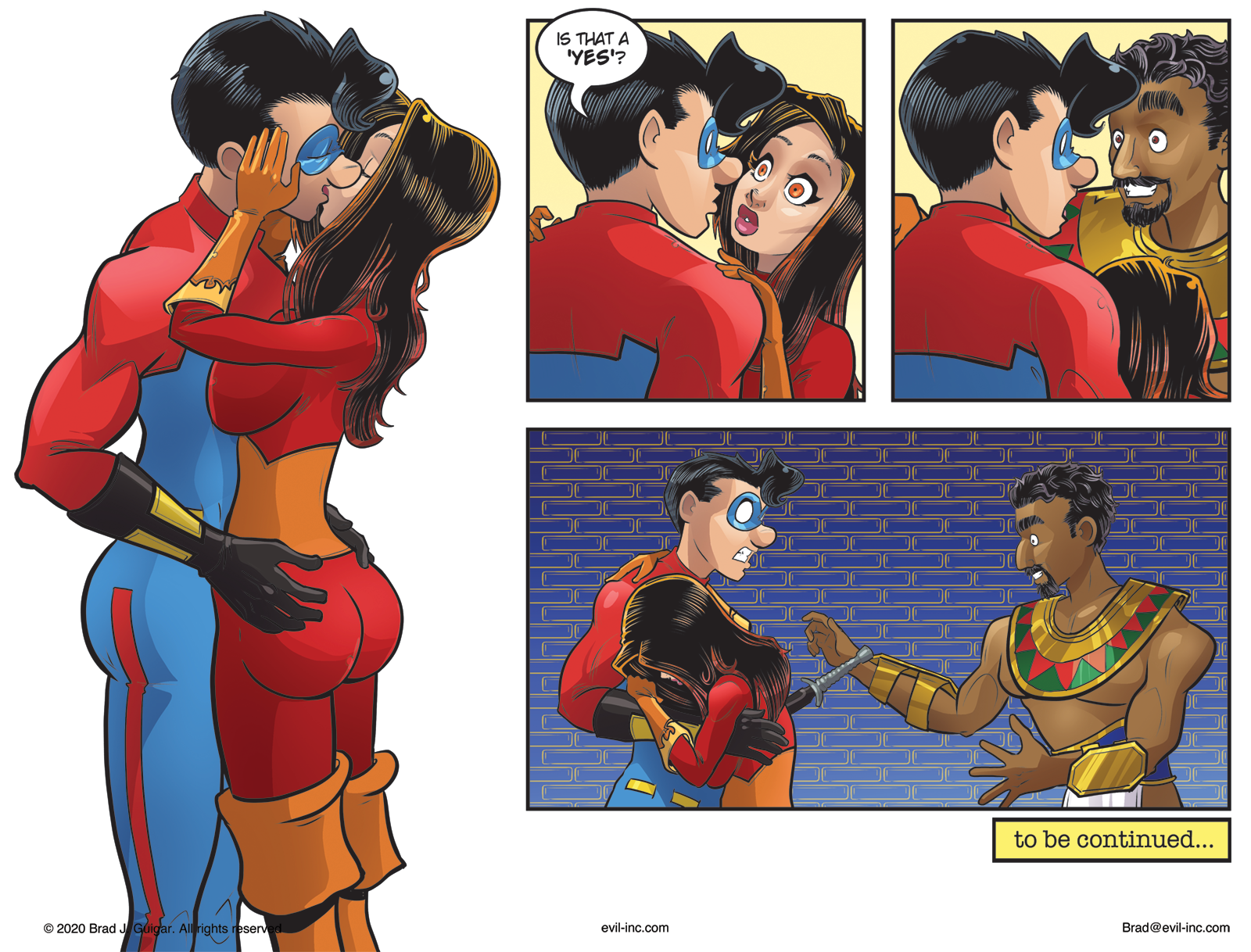 Today's show is brought to you by Wacom — makers of the incredible Wacom One! This week, a ComicLab listener who is just starting out in comics asks how they can build an audience on social media. Also: how do you cover the second print run after you sell out of the copies from the first run?