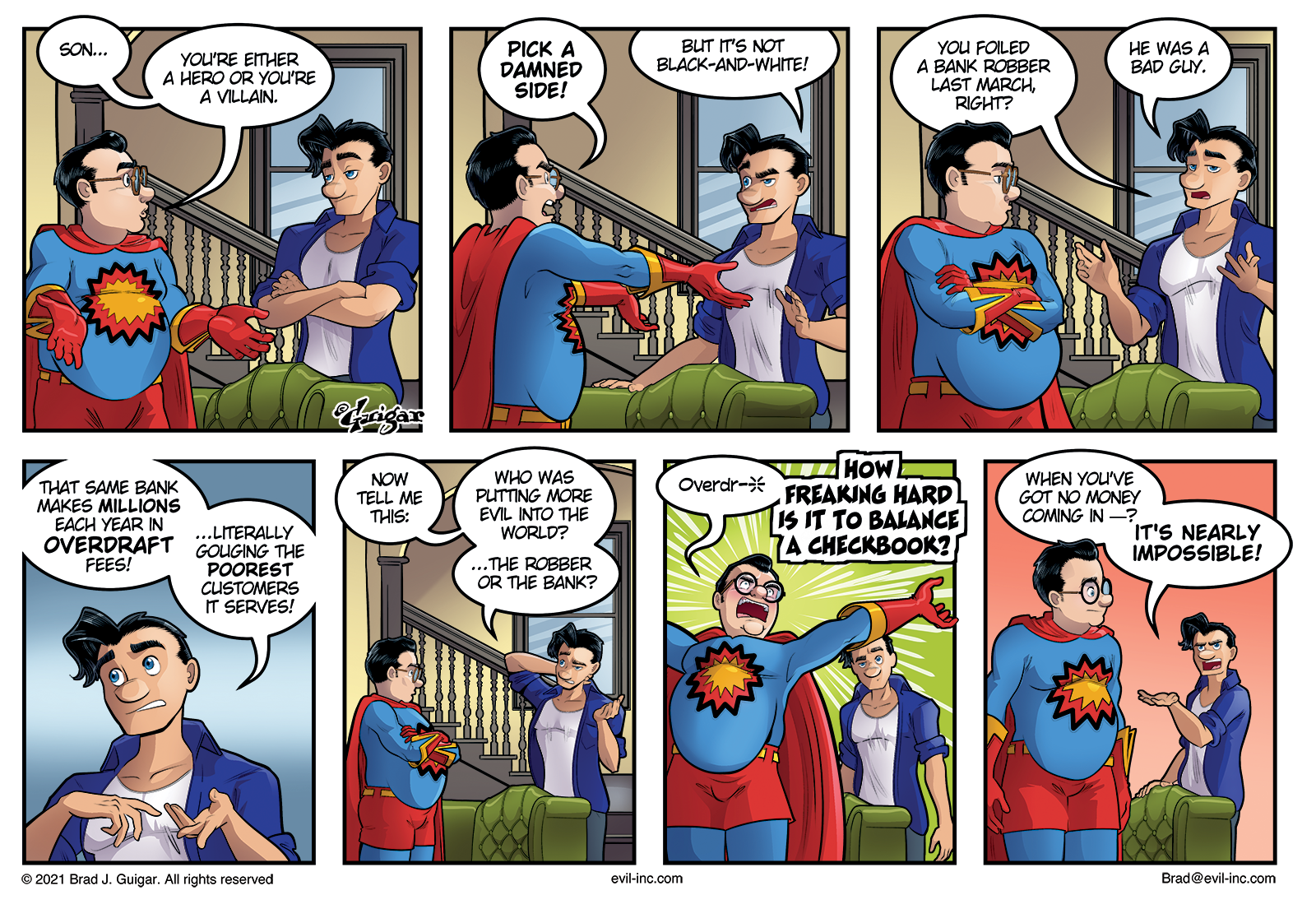 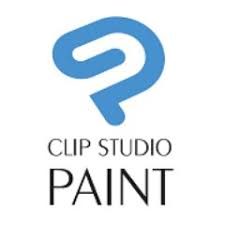 Clip Studio Paint — software I strongly endorse for comics production — is on sale for 40% off until Nov. 30. If you’re making the leap from Photoshop to CSP — or if you’re just embarking on digital art for the first time — there are tons of resources at Webcomics.com to help you along the way.

I just caught a hilarious movie on iFilm.com! It’s called Tim Warner: A Life In The Clouds. Its a comedy about a bad cartoonist who does a lame daily comic strip. (think Ziggy, Garfield, etc…). When his comic is taken out of the paper and replaced by a more “edgier” political strip (think Mallard Fillmore, Boondocks, etc) the two cartoonist must battle it out!

It’s a little long at 36 minutes, but it’s well worth the time. If you’ve ever winced at hokey comics like Marmaduke and Ziggy, you’re going to love this. It was clearly made by people who love comic strips. These guys nailed it. I’m telling you, I laughed out loud.

And they even got Berke Breathed to do a cameo.

The movie itself has a Web site, that’s worth checking out as well.

[Edit: The movie has some profanity. Also, I’m told that FilmThreat gave it a bad review. Boo on you, FilmThreat, I say boo on you!]
Become a Patron!