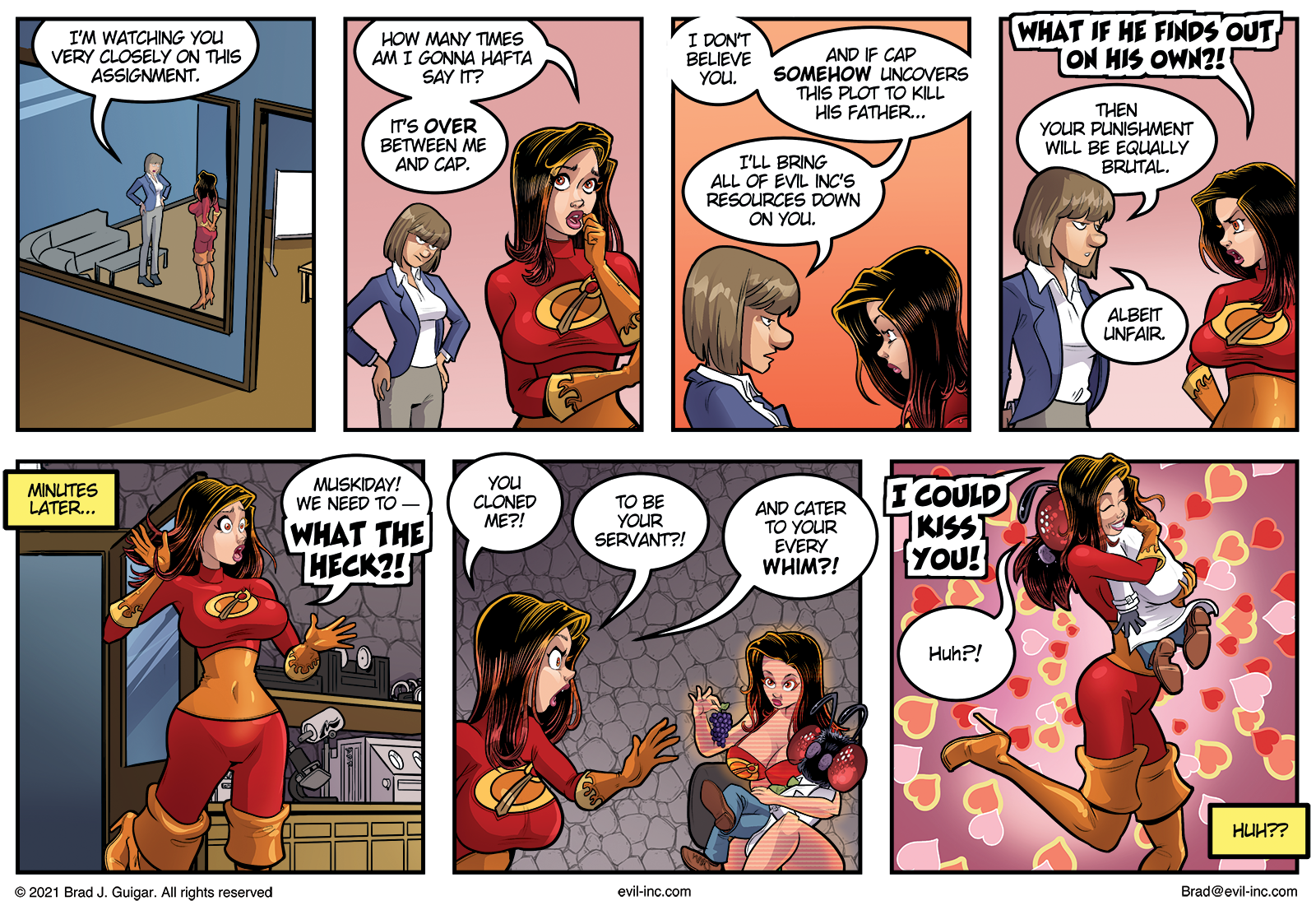 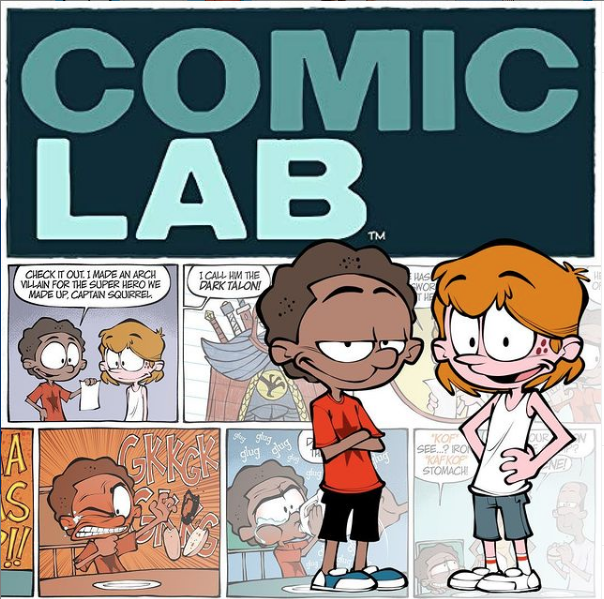 Today's episode is sponsored by  Bonjoro  — an amazing app that enables you to quickly send personalized welcome and thank you videos to your readers, clients, patrons, or backers. This week, Brad and Dave welcome "Crabgrass" creator Tauhid Bondia. Plus — how do you know if you're good?

The LA Times has an excellent story about the future of the comic strip, as seen by the likes of Berke Breathed, Cathy Guisewite, and Wiley Miller. They are appearing at a panel discussion in LA on Sunday.

I can’t say it better than Mr. Breathed: “ ‘I don’t think you’ll ever see another ‘Calvin & Hobbes,’ ‘Bloom County’ or ‘Doonesbury’ again,’ says Breathed, 48, who received the Pulitzer Prize for editorial cartooning in 1987. ‘The popularity of those strips was built on a young audience great comic strips are not built on the backs of aging readers.’

“Part of the problem, Breathed and other cartoonists say, is that newspapers, when choosing their comic strip lineup, put too much emphasis on the opinions of aging readers. As a result, stalwart strips such as ‘Peanuts,’ which continues to run as a reprint since the death of Charles M. Schulz in 2000, and ‘Blondie,’ which was created in 1930 by Chic Young, tend to remain entrenched on comics pages.

“As middle-of-the-road as ‘Blondie’ is, it’s surprising to learn that it has come to represent a divisive topic in the comic strip community. Young passed away in 1973, and since then ‘Blondie’ has been carried on by his son, Dean, and is known as an example of a ‘legacy’ strip.

“‘As an art form, comics are threatened by legacy strips,’ Breathed says. ‘The fact that papers are running [legacy strips] throughout the country is a sign that they’re desperate to cling to the readers they think they need, and they’re afraid to take risks and find the new talent.’”

To complete the vicious cycle, syndicates gauge the timidity of newspaper editors, and as a result, choose only the blandest offerings to syndicate.

That means even the bravest newspaper editor has a watered-down selection to choose from if he or she actually wants to find some new talent for the comics page.

In response, Denise Joyce, president of the American Association of Sunday and Feature Editors, “says that while comics are not the huge player they used to be 20 or 30 years ago, they are definitely on the minds of features editors.”

“Regarding legacy strips, Joyce admits it’s difficult to replace them without making their fans angry. As a compromise, Joyce says her paper is running some comics online and Web-linking to others.”

You keep sending them, Ms. Joyce, and I’ll keep keeping them.